Aldershot (Population: (2001): 3,868) is a community in south-central Ontario, Canada, on Burlington Bay, Lake Ontario. It is a neighbourhood of Burlington, in Halton Regional Municipality.

This former unincorporated village was previously a part of East Flamborough Township until it was annexed by the City of Burlington in 1962. It has a "fiercely independent spirit" and always maintained a quality of independence and individual identity. This may be because Aldershot, originally called Burlington Plains, may have been the earliest settlement in East Flamborough Township. It was first surveyed in 1791 by Augustus Jones. It is believed the first family to settle in the area was the Fonger Family in the early 1790s. 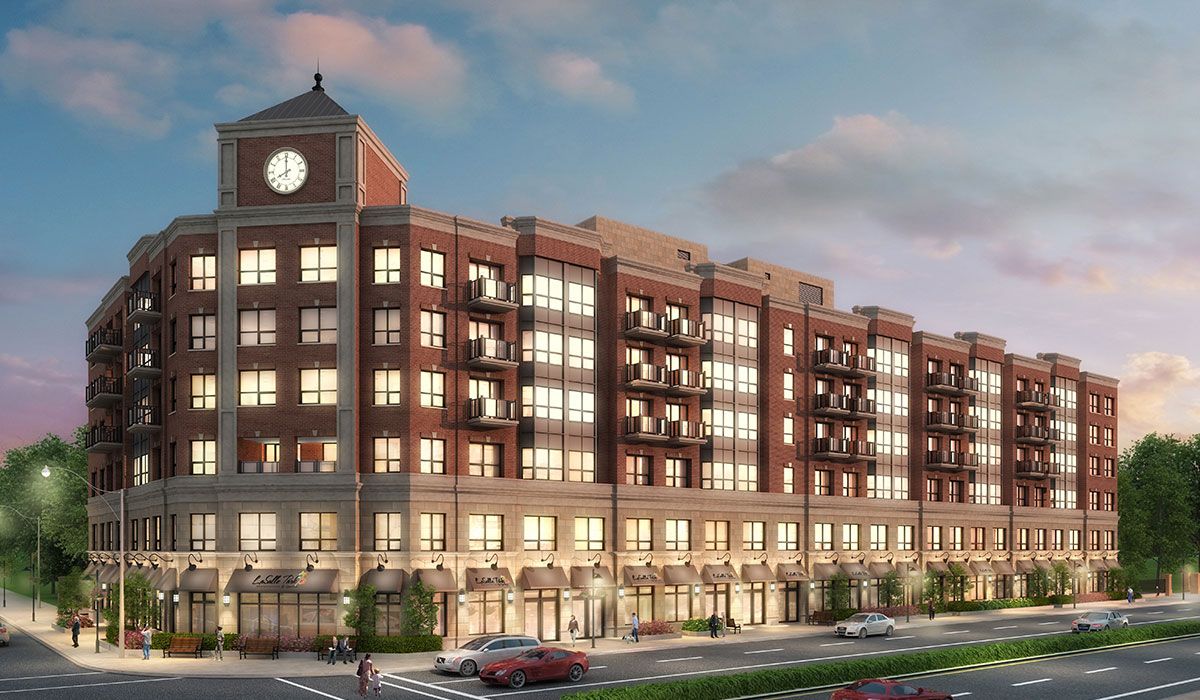 If you are looking to buy or sell real estate in Aldershot, Ontario, look no further than the Sandy Smallbone Team. We are dedicated to helping you with all your real estate needs from start to finish. 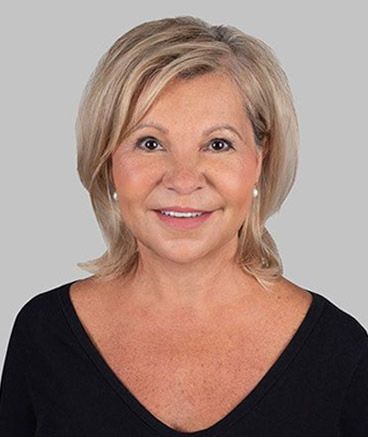 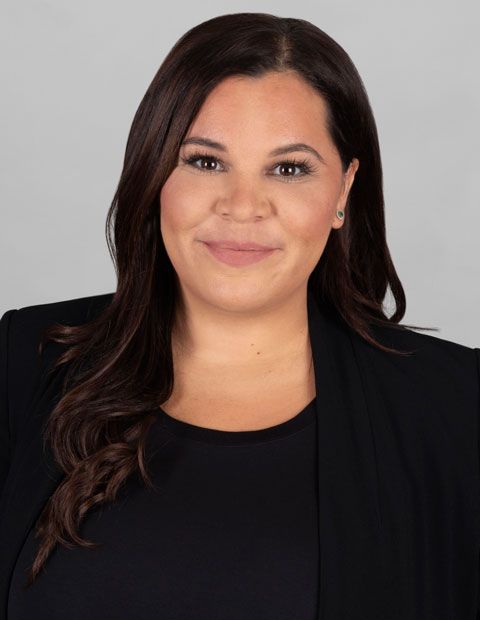 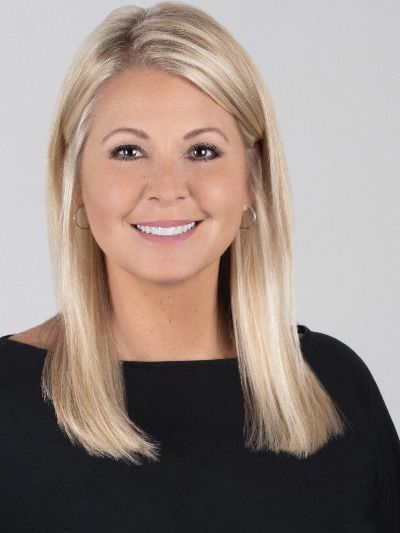